What Is A Deed Of Variation?

After someone dies, the beneficiaries of their Will are actually allowed to amend the terms. This is achieved through a Deed of Variation. 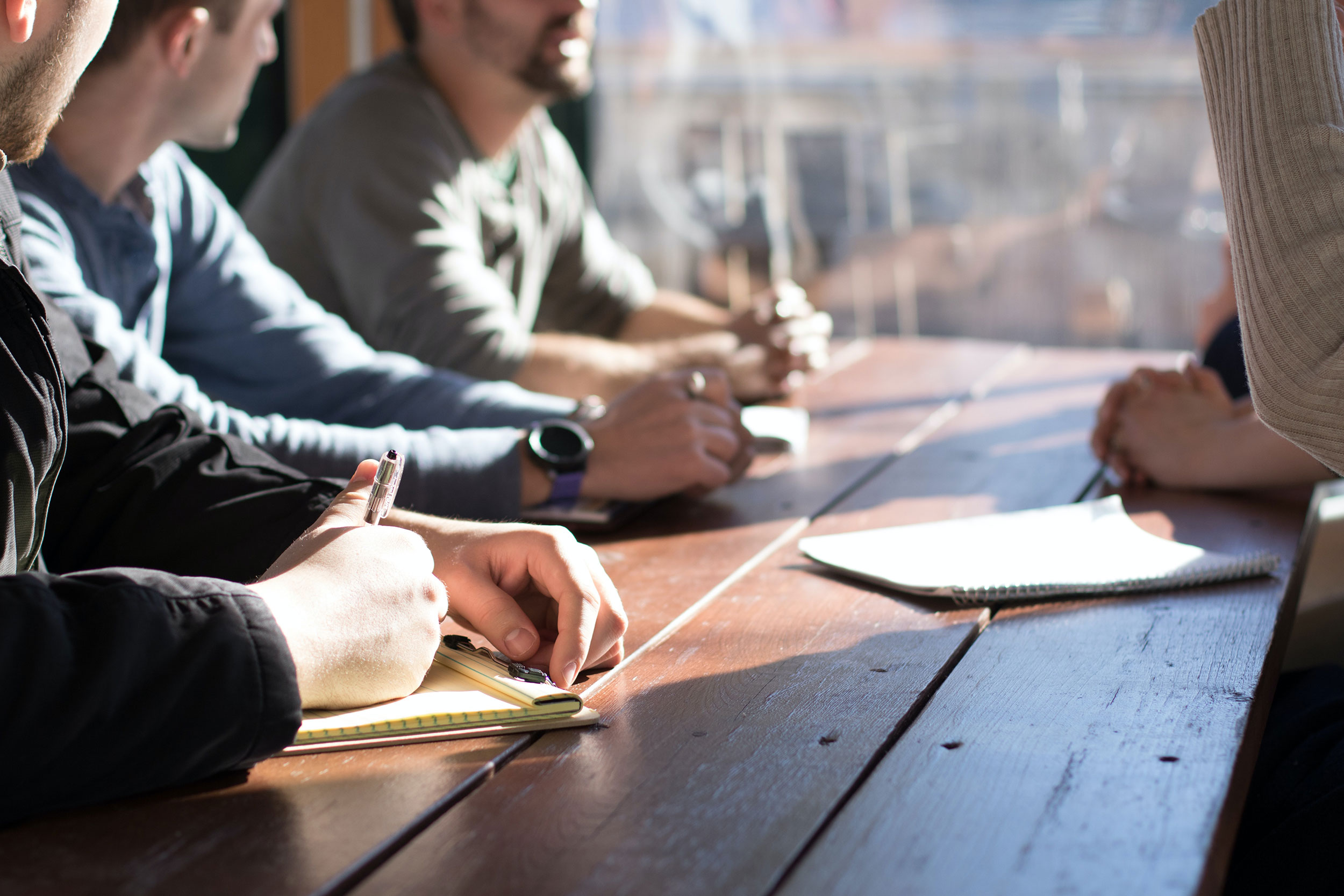 A Deed of Variation is a legal document that allows the beneficiaries of a Will to make changes to their entitlement. This is done after the Will-writer has died. It can be useful if you want someone else to receive a share of the estate, or you want to make tax savings.

Why make a Deed of Variation?

After someone dies, the beneficiaries of their Will are actually allowed to amend the terms. This is achieved through a Deed of Variation, and it must be done within two years from the date of the Will writer’s death.

But why would you change someone’s Will? Actually, there are lots of reasons why you might want the estate to be distributed in a different way to that set out in the Will. For example, it could be that:

A Deed of Variation can also be used to alter the destination of assets where there is no Will, or where an asset passes by survivorship to a co-owner. In the former case the assets will have passed under the intestacy laws and in the latter case the surviving owner will own all of the asset, such as all the house. If the beneficiaries within the intestacy or the surviving co-owner wish to pass all or part of what they have received, then a Deed of Variation should be drawn up.

How to make a Deed of Variation

It is not complicated to make a Deed of Variation. However, all the beneficiaries must be in agreement, particularly those who are receiving less than the entitlement within the Will. The variation must be executed within two years of death. Also, it must:

When to make a Deed of Variation

A Deed of Variation can only relate to assets that were within the estate at the point of death. It is therefore a good idea to tackle this subject at an early stage of the administration. Otherwise, if the asset has been fundamentally changed during the estate administration process, it must be excluded. This might include the sale of a house and the re-investment into stocks and shares. When this happens, the stocks and shares cannot be redirected as they were never part of the estate before death.

Deed of Variation and tax

A Deed of Variation only works for Inheritance Tax and Capital Gains Tax purposes. It cannot be used to protect assets from care home fees. This can only be achieved with a Will. There are changes afoot that will reduce the impact of care costs on a family, but it should be noted that there are other costs attributable to care needs such as food, heating and bills which will not be capped. It is therefore still a good idea to consider gifting assets either outright or into trust on the death of the first in a marriage or civil partnership.

One of the advantages in using a solicitor in an estate administration or in the drafting of a Will is that these issues will be addressed as a matter of course.

Future changes in the law

Currently, beneficiaries have two years to draw up a Deed of Variation, starting from the date of the deceased’s death. Government Think Tanks have considered changing this two-year rule, but thus far, the rules remain the same.

However, it is possible that this timeframe will be reduced. Or, Deeds of Variation could be eradicated altogether. If so, then there would be only one opportunity to get things right, and that would be in the Will itself.

If you would like help drawing up a Deed of Variation, or you want to rewrite your Will, please contact our Wills Solicitors. 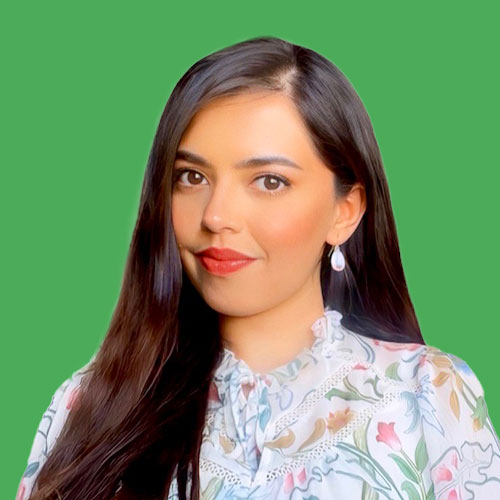