Andrew has extensive experience both of professional practice and elected public office. Previously a barrister with a common law practice for twenty years, he prosecuted and defended a wide range of criminal work including fraud, drugs conspiracies and serious violence,

Andrew is now practising in the field of planning and environmental law where he has also had a strong record of policy innovation in public office:


Previously, as Merton (Wimbledon) Council Leader for five years, Andrew led its transformation from a position of weakness to one of strength on a ‘Journey to Excellence’. He also negotiated with Government to introduce the famous Merton Rule in 2003: a planning requirement for ‘on-site’ renewable energy in non-residential developments. The Merton Rule was followed by 140 councils and eventually adopted by the UK Government.

The Merton Rule gave a boost to the design and production of on-site renewables. E.g. Mitsubishi Electrical developed a new range of heating and ventilation equipment to meet Merton Rule requirements.

Andrew also initiated the sale of land at two sites to the Homes and Communities Agency along with development briefs that led to a National Design Award for one scheme and a total of 386 new homes at Code for Sustainable Homes Level 4 with sustainable drainage (alleviating flood risk), solar energy, CHP, electric recharging points for vehicles and new public green spaces.

He has served on the London Sustainable Development Commission advising the Mayor and the GLA functional bodies and helped develop a matrix to guide sustainable decision-making across the GLA as well as revisions to the London Plan.

Andrew was also a member of the Commission on London Governance that recommended increasing the role of the Mayor of London.

A peer member for local government improvement with the Local Government Association, Andrew has taken part in many Peer Review and Audit Commission Inspection teams as well as conducting individual mentoring and team consultancy work for Councils. Recently, he was asked back after 5 years to be part of a Peer Review team of Equalities and Inclusion at Transport for London. 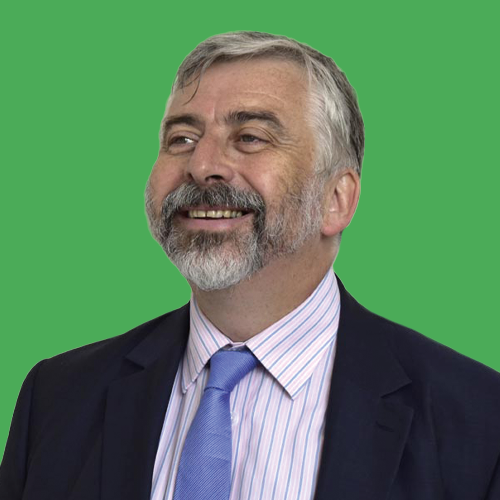 We provide legal assistance to a wide variety of case types, including:

Aticus Law produces a quarterly newsletter giving you the latest news & movements in the legal world, which affects you and business. Subscribe today for your free copy.