What Is A Non-Molestation Order?

Due to the coronavirus pandemic, domestic abuse has significantly increased in the UK.  Many have struggled financially, emotionally and physically. Being unable to leave the house only serves to increase tensions at home. This, however, is not an excuse for domestic abuse. If you feel that you or your children are in immediate danger, you should call the police straight away.

As well as the Criminal Court, the Family Courts in England and Wales have various powers to protect you from risk of harm. The most widely used remedy is an injunction known as a Non-Molestation Order.

What is a Non-Molestation Order?

A Non-Molestation Order is a type of injunction that can be sought by victims of domestic abuse. The order prevents your partner or associated person from threatening or inflicting further violence. This includes a wide range of actions and behaviours, such as:

What is an ‘associated person’ and who can it be applied to?

When you apply for a Non-Molestation Order, you are known as the applicant. The person who is ordered to stop molesting you is called the respondent. The respondent can be any ‘associated person’, including:

How can a Non-Molestation Order protect me?

The order will include the specific terms that are in place to protect you. Such terms could include (but are not limited to):

The Court will make an order accordingly depending on your circumstances. Speak to our team of domestic abuse solicitors to see how they can help.

Does my partner need to be notified of my application?

In certain situations, you can apply for a Non-Molestation Order without the other party being notified. However, you will need to demonstrate to the Court that unless an immediate order is put in place without notice, you and your children could be at risk of further harm or violence.

When an application is made without notice (known as an ‘ex-parte’ application), the respondent will be given opportunity to dispute the order at a further hearing. This is usually 14 days after the initial hearing. The order will remain in force until a Court decides otherwise.

How long does it last?

A Non-Molestation Order comes into effect as soon as it is personally served on the respondent. The length of the order will usually be for either 6 or 12 months. Depending on the circumstances, it can be put in place until further Court orders are made. This is at the Court’s discretion.

If you feel that you require some form of protection but believe that a Non-Molestation Order would be too severe, it is possible to agree undertakings instead. The other party will be asked to make a solemn promise to the Court to desist from their current behaviour.

However, undertakings do have some limitations. For example, should the promise be broken, the police would be unable to arrest the offender and you would have to seek further remedies from the Court.

I have been served with a Non-Molestation Order

If you have been served with a Non-Molestation Order that you disagree with, the Court will provide you with an opportunity to argue against it at a subsequent hearing. It is vital that you obtain legal advice to fully prepare your case. Instructing a solicitor gives you the best chance of mounting a successful challenge.

Speak to our Family Law Solicitors

If you believe that you require the protection of a Non-Molestation Order, or if you want to challenge an order that has been made, call our friendly team for a free no-obligation initial appointment. 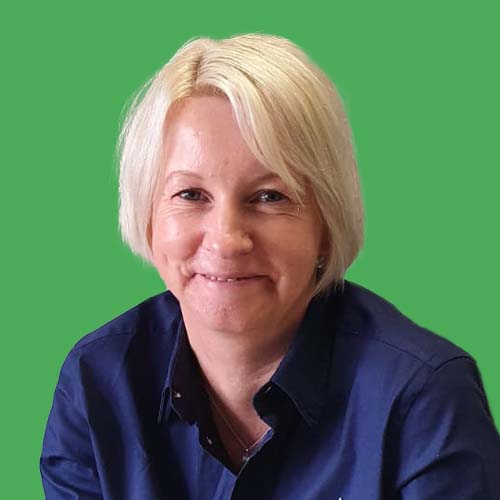 Victoria is a true advocate of resolving matters as amicably and as quickly as possible.  She is known for her straightforward and honest approach ...