A phoenix company describes a practice which carries out the same business through a series of companies which have become insolvent. 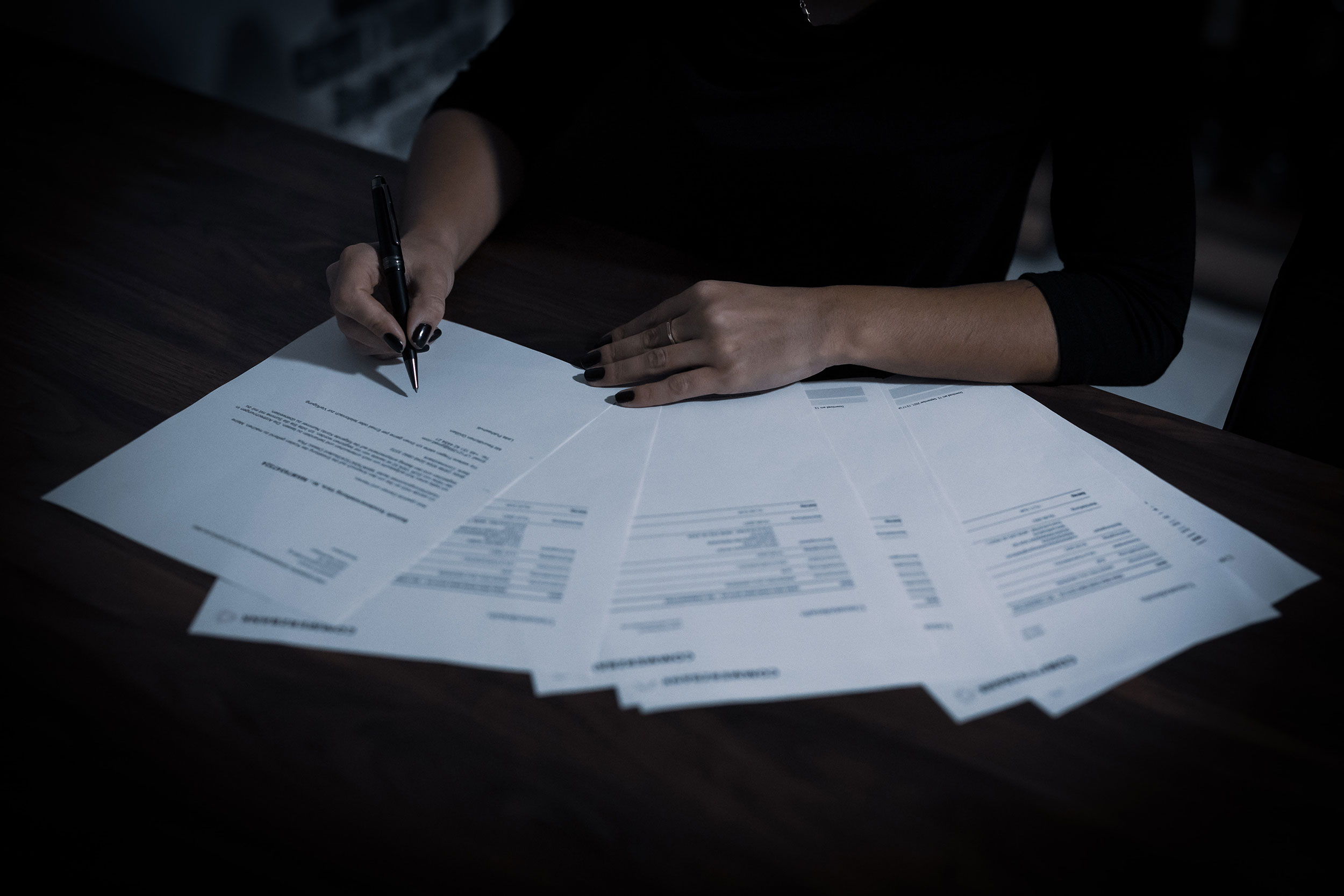 A phoenix company describes a practice which carries out the same business through a series of companies which have become insolvent. As such, the insolvent business’, but not its debts, are transferred to a new, similar, company. This is known as the phoenix company.

The law allows for owners, directors and employees of the insolvent companies to set up new companies and carry out a similar business. However, individuals cannot be personally bankrupt or disqualified from acting in the management of a limited company. For the individuals to be able to do this, there must be clear evidence that all creditor interests will be maximised. This is because when the company goes into administration or liquidation, as much money as possible will need to be paid to the creditors. One solution, which can sometimes be the best one, is for the directors of the company to buy back part or all of the business which includes its name, this is known as ‘pre-pack’ administration. However, when the company enters liquidation, some insolvency laws do restrict who is able to use the company’s registered name and trading names.

Issues for a phoenix company:

Phoenix company fraud can occur, this will happen when the directors of an insolvent company, or one that may be progressing towards insolvency, purposely prevent the company’s being able to pay its debts to the creditors.

Where the company in liquidation owes tax or national insurance, HMRC may demand deposits from the phoenix company immediately. This can put financial strain on a new company which has recently been set up.

It's important to note that anyone who breaches the above restrictions could be criminally and personally liable for the debts of the phoenix company.

S.216 appears to restrict a director setting up a phoenix company and as such they have the possible choice of three exceptions:

It's essential to seek legal advice as breaching such restrictions can result in severe consequences.

If you need legal advice regarding your company, you can contact our Company Law Solicitors for a free initial chat. 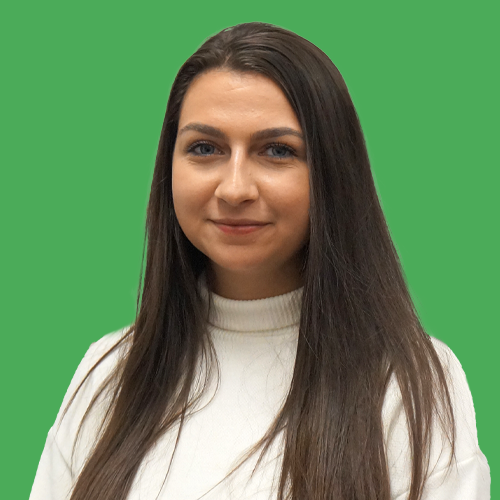 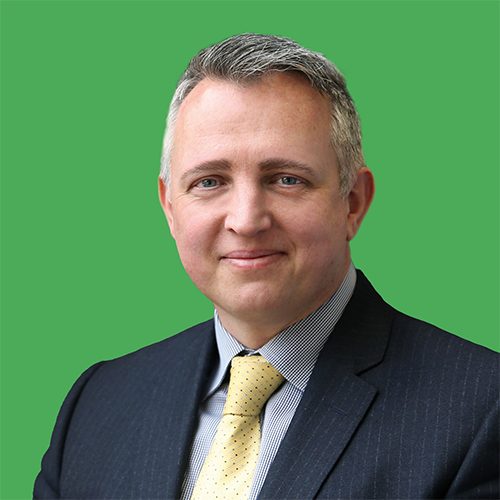 Founding partner of Aticus Law in 2013. Simon is a qualified solicitor- advocate who has regularly appeared before the High Court and the County Co... 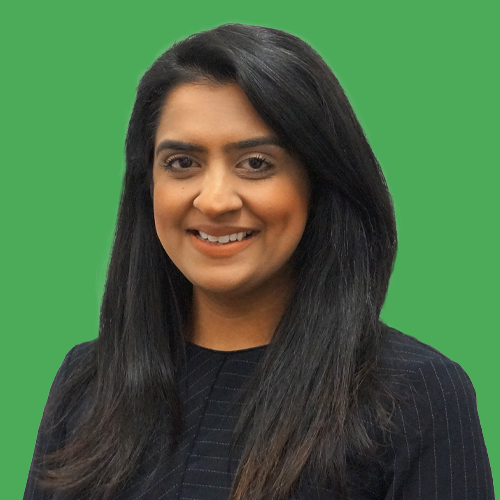 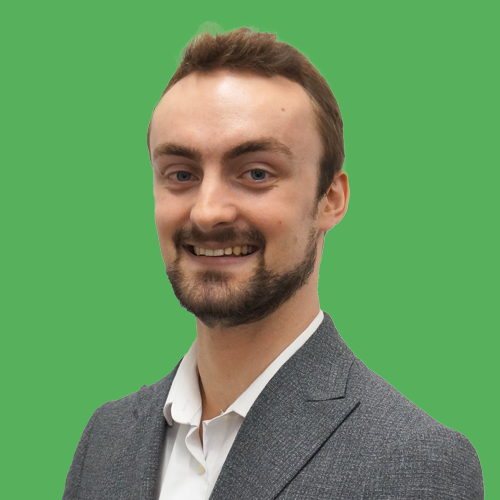